The popularity of social media in the past few years has ballooned, it is gaining the population’s attention. Almost everyone has at least one account for each social media. With this in mind, marketing strategists have also evolved their methods in endorsing their brand. Along with the growing population of social media users, marketing campaigns have shifted to digital operations, transforming traditional print media advertisements to digital mediums through Image and video content. Among these two forms of media, the latter is considered the top-performing digital content on social media. Video content has become a crucial part of social media marketing.

Video content encourages user engagement, and it has become a tool for brands when they are aiming for higher audience engagement and conversions. A study shows that videos are more effective in reaching higher engagement on all major social media platforms. Ninety-five percent (95%) of the audience would remember a video advertisement compared to a text or blog advertisement. Nearly one-third of the total internet population is youtube users, and online marketers are grabbing this chance to take advantage and make a profit. After viewing a video, consumers are more likely to take action and navigate the website by clicking the promotional link. Users spend 88% of their time viewing and sharing videos online, and they take action on purchasing brands that they often see on video advertisements compared to printed media ads.

The Significance Of Sizing According To Guidelines

Numerous companies and individual brands put effort into video marketing in social media. A recent survey shows that almost half of the digital advertising dollars are spent on video promotion, and almost 73% of marketers are planning to use it in the near future. Major social media hubs have now implemented player features in their platforms due to the widespread use of video content.

Incorporating video content isn’t that easy. You have to consider the right elements that would make your video appealing and strategically useful. Every social media platform has different video rules, the aspect ratio of video content varies on every platform, and it tends to change often as each platform updates its features.

You must have the right size for your social media video because:

Below are the updated Social Media video specs (2021) 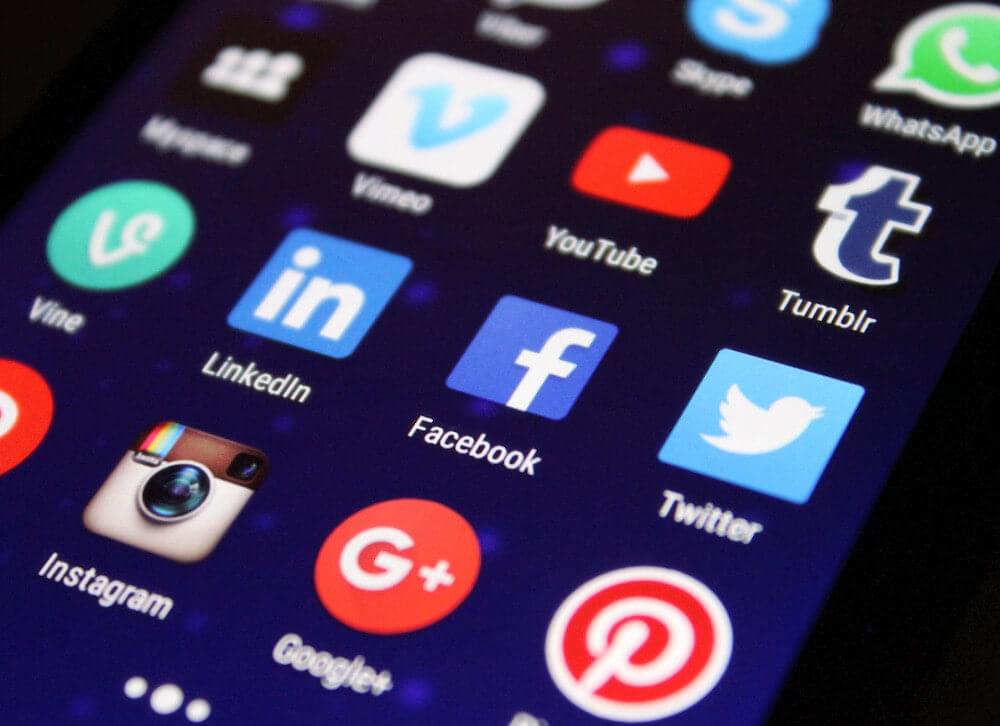 The recommended video size is 1280 by 720 pixels with a minimum width of 600 pixels. It supports aspect ratios such as 16:9 for horizontal, 9:16 full portrait, 2:3 and 4:5 for vertical, and 1:1 for square. It is recommended to utilize square pixels, square, fixed frame rate, progressive scan, H.264 compression, Stereo AAC compression at 128 kbps+. The maximum duration for your videos is 240 minutes, and a maximum frame rate of 30fps.

Square, vertical and horizontal video is supported on Instagram.

The recommended size for long-form video advertisement is only 1080 by 1920 pixels, and it could support aspect ratios: 9:16 or 16:9. The minimum is 15 seconds long, and the maximum file size up to 1GB.

Since YouTube is the second biggest search engine in the world, they recommend that videos should be uploaded using the highest possible resolution to accommodate the audiences with slower internet connectivity speed. This platform offers vast options for your video content. 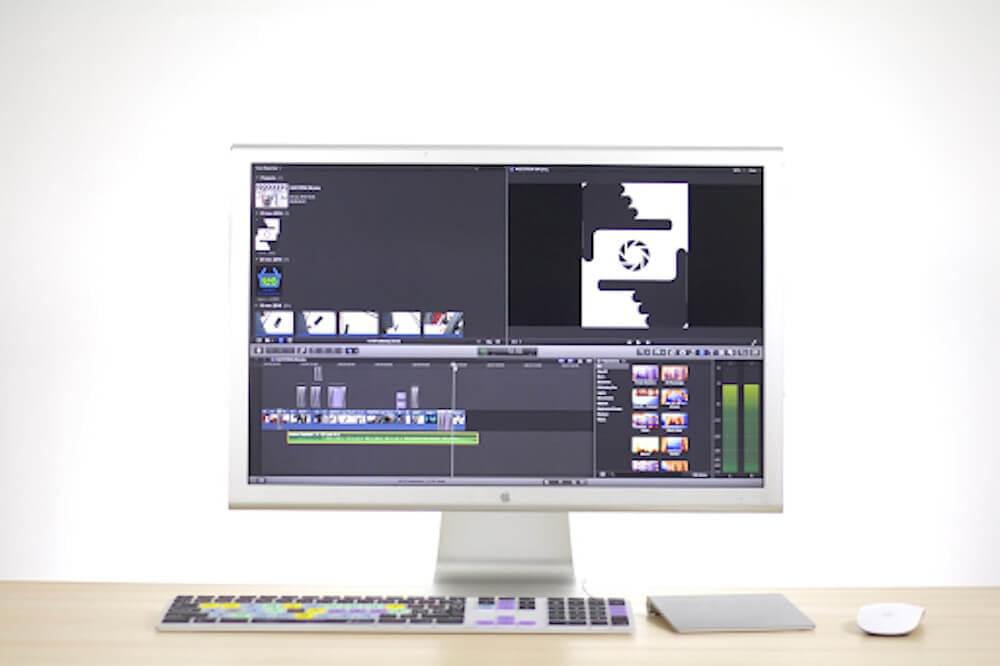 There are two types of social media cropping tools. One is the browser-based tool, and the others are downloadable software that can be used offline. Finding the best video cropper is surely a challenge, especially when it has guidelines to follow each social media platform’s implementation. There are no natural alternatives to crop a video on Windows, also for Mac and mobile users. The built-in cropping apps have limited functions. It might appear counter-intuitive, but there are tools that are meant to automatically crop social media video based on your preference without exerting efforts to modify each technically.

The moment you start to mismanage around on your device, you will understand why an apparently simple cropping requirement is so difficult to accomplish. That is why these auto-cropping tools can perfectly help you save time, money, and effort by simply uploading your videos and clicking on your desired size. But if you are technically an expert, you can opt for those advanced tools that video professionals are utilizing.

Video as a content format has become the dominant content form circulated in social media, whether for personal or promotional purposes. Social media has provided the world a better insight and means to everyday coping, but most people are visually attracted rather than scrolling long length text on their feeds. To create videos that can be viewed by your audience across multiple devices, you must have extensive knowledge of the specific specs of the different social media platforms that you will be using. To accommodate more significant audiences, you should optimize the video’s size to reflect high-quality video content that projects detailed and precise messages.